In his heart a man plans his course, but the Lord determines his steps. – Proverbs 16:9 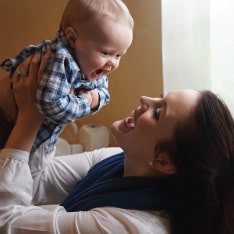 I am SO grateful you stopped by! Grab a cup of something delicious and stay a while!

How to have peace in the midst of change.

"And the peace of God, which transcends all understanding, will guard your hearts and your minds in Christ Jesus." Philippians 4:7

We all go through different seasons. Some seasons are wonderful and some are really hard. Sometimes we transition between these seasons flawlessly and other times we survive them by the grace of God.

Last night I got to thinking about the different seasons in my life and God gave me a metaphor to help me understand how I can peacefully and smoothly transition into new seasons with Him.

He started by reminding me about the Jeep Wrangler I used to own. I bought it shortly after college and I was super excited to drive it. The only problem was, I didn’t know how because it was a stick shift and I had never driven one before.

After buying it I actually had it delivered to my house because I was too scared to drive it off the lot and on to the highway to get home.

The first two weeks of driving it were like scenes out of a bad comedy. I stalled every day on the same hill, right in the middle of rush hour traffic.

People would zoom by me, flip me off, and honk relentlessly.

I dreaded that stupid hill. I hated having to turn my hazard lights on as I desperately tried to restart the Jeep.

Every time I stalled I prayed, “please God, just help me get this thing into first gear and going again!”

Some seasons are just like this. Sometimes it feels like we’ve been thrown into the ocean and it’s a sink or swim situation. During these seasons, there’s a huge learning curve.

Fortunately, these seasons are usually short-lived because we’re working so hard to stay afloat we are forced to figure things out relatively quickly.

The first two weeks of owning my Jeep were terrifying but after a crash course in driving a stick, I am now confident in driving them. 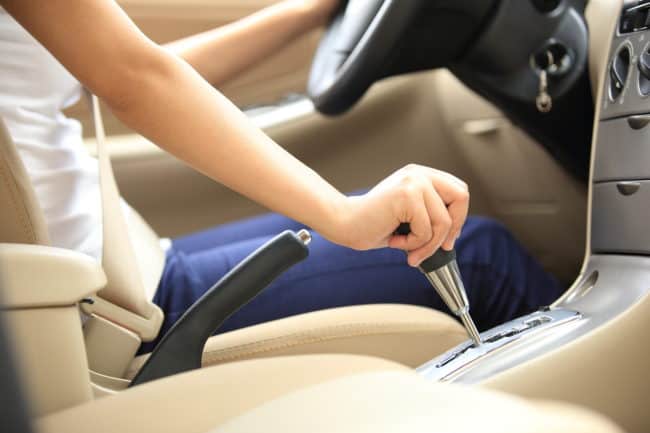 Lying in bed last night I laughed about that metaphor and the seasons I’ve had in life just like it.

I started thinking about the most recent season God has had me in and I realized that the past few years He has had me driving on the freeway. It’s been fast and furious but overall peaceful and joyful because I've been with Him.

I’ve been cruising along at 75 mph and although I’ve had to change lanes a few times to avoid some accidents, we've been driving along at a great pace.

However, over the past few weeks, the pace has started to change and slow down a bit and instead of looking to God for the answer and embracing this change I’ve been fighting it.

For so long I’ve been cruising along in 5th gear going 75 mph and suddenly God has shifted my Jeep into 4th gear and now 3rd gear and all the while I am still trying to keep up with the cars on the freeway.

If any of you have ever driven a stick, you know that trying to go 75 mph in 3rd gear on the freeway is a recipe for disaster. It simply doesn’t work. In fact, it’s a good way to kill your car.

I hate to say it but that’s exactly what I did. I overheated my engine, multiple times.

God shifted my jeep into 3rd and I wanted to stay on the freeway and pretend I could go as fast as I did when He had me in 5th. After a while, my Jeep fell apart and I found myself on the side of the road with the hood up and the engine smoking.

After a few repairs, I merged back on the freeway as quickly as I could but I found that my Jeep still wouldn’t shift past 3rd.

Honestly, I only recently realized that I have had a hard time on the freeway because I’ve been missing God’s road signs.

The past few weeks He’s put up multiple signs saying, “EXIT in 2 miles!”

Last night I realized that the next exit I see has my name on it.

The season is changing.

At eight months pregnant, I see now that He wants me to get off the freeway and follow Him down a quiet country road.

As I follow His Spirit down this road it turns into a dirt road and pretty soon I am driving past beautiful wheat fields. Suddenly God shifts my Jeep into 2nd and then into 1st and slowly I round a bend in the road.

At the end of the road, I see a beautiful river with an old oak tree on the banks. 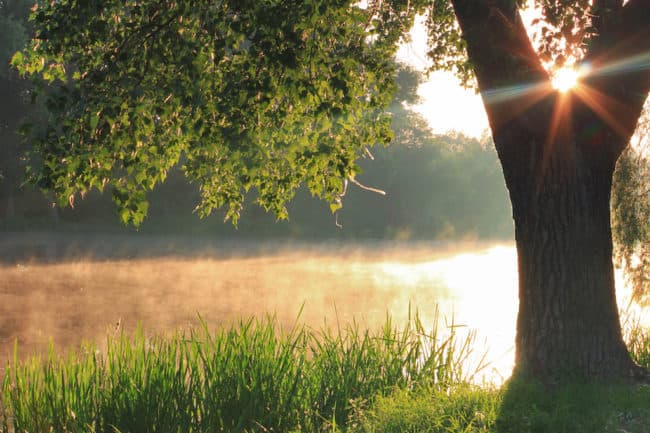 There’s Jesus. He’s sitting by the water's edge and He’s asking me to pull up, put my Jeep in park, and simply come rest with Him on the riverbank.

For the first time in a long time, I feel a deep peace.

This is a new season.

He’s asking me to simply be with Him. As it gets closer to welcoming our new baby girl into the world, He wants me to simply rest in Him.

When I look back on my first two pregnancies, I’m sad to say that I rushed through this season. God was asking me to slow down and to be present with Him but all I could think about was getting through the infant stage so I could get back to work.

This time around, I want to embrace this season by slowing down and stopping for a while.

Life with three little kids will be chaotic, exhausting, overwhelming, hectic, and hard at times, but when I take it a moment at a time with Jesus, and go where He leads, it will also be incredibly beautiful and rewarding.

Friend, what season are you in with Him? Where is God leading you? Are you driving and shifting gears accordingly or are you trying to fight the road He has you on right now?

Maybe you can you relate to my story? Are you turning left when He says turn right? Are you trying to cruise on the freeway when there are exit signs with your name on it?

Or maybe He has you driving through a 15 mph school zone with flashing yellow lights and you want to go faster so you’re refusing to shift out of 5th? If that’s the case you’re going to keep stalling, you’ll get burnt out and you’ll have a heck of a hard time making it through that school zone without any trouble.

Friend, we can have peace and joy on any road when we follow His lead and shift accordingly.

There is beauty and peace in each season when we walk in step with Him.

When we truly make Jesus our focus, and we deny ourselves and follow Him wherever He leads, we will always have peace because we will be with Him.

When we fight with the Holy Spirit and try to do things our own way, we will be doing them in our own strength and we will quickly get burnt out and run down.